With over 20 years senior management experience in the Zoo and Aquarium sector David is a seasoned Attractions professional. As well as holding a PhD in Zoology, David has a wealth of skills and experience gained from running some of the most successful public Aquariums in the UK along with a major Zoo/Wildlife Park. David has been responsible for the planning, development and running of 3 major Public Aquariums. Arguably the highest profile role that David held was that of Assistant Chief Executive and Curator at the £54m project, The Deep, Hull, where he spent 8 years. His skills cover the design, operation, strategic planning and maintenance of complex Attractions. Having held numerous senior level positions he has an in-depth knowledge of what is required to ensure attractions, particularly Zoo’s and Aquarium’s commercial successes.

David has specialized in transformational management. By optimising the operation and performance of attractions he ensures that, as organisations, they have clear strategies, aims and objectives. He is also highly experienced in putting these plans into action. This requires an intimate knowledge of the legal, moral and ethical requirements of running a modern Zoo or Public Aquarium as well as the technical, operational and financial elements that are all essential to making an Attraction successful.

In addition to his experience of running major attractions, David has also held numerous non-executive roles in the sector. As council member and Chair of the Membership and Licensing committee for the British and Irish Association of Zoos and Aquariums he gained a detailed and valuable knowledge of the entire UK Zoo and Aquarium sector.

He is experienced in fundraising, stakeholder engagement and capital project planning/management.

Since becoming a consultant in 2015 David has been involved in numerous Attraction based projects across the globe. Contracts have ranged from Business Planning, Strategy Development and Feasibility Studies to providing advice and guidance on customer engagement, exhibition design and operational management.

David is based in Devon, UK where he lives with his family. 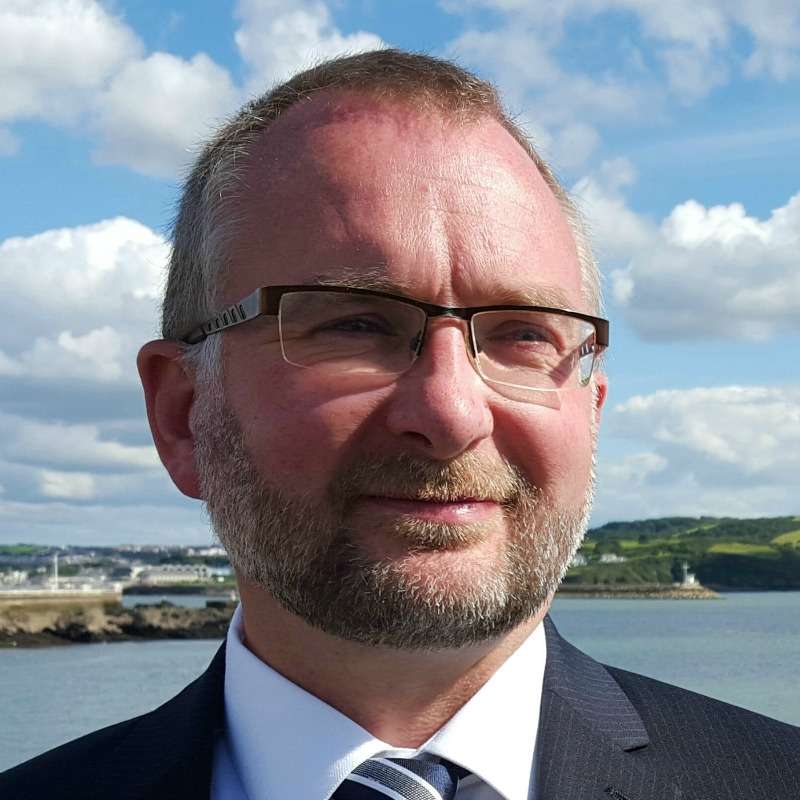