As a major national charity the RNLI needs to raise c. £180m a year to sustain its operations and maintain its lifeboat fleet around the coast of Great Britain and Eire. This challenge becomes more difficult with each year that passes as competition within the charity sector grows.

In the search for new ways to connect with the public, to reach new audiences and find new and more innovative channels through which to fundraise Petersham Group were retained as business consultants to develop the concept of creating a major new RNLI visitor centre. The remit was to make the visitor centre, to be built at the RNLI’s National HQ in Poole, as exciting as possible, to stimulate attendance and encourage charitable giving whilst respecting the very serious nature of what the RNLI does and the very real sacrifices that its boat crews and other volunteers make.

At the heart of the RNLI visitor centre’s rationale was a research study that demonstrated that the effective cost per visitor involved in the development and operation of the centre was less than the expenditure that would be required to reach comparable numbers of potential donors and supporters through more traditional advertising and promotional methods (e.g. TV, radio and print advertising).

A major challenge to Petersham Group in the conception of the RNLI visitor centre was balancing the serious nature of the RNLI’s role with interpretation and design concepts that would capture the imagination of visitors and stimulate high levels of attendance and future support for the charity. 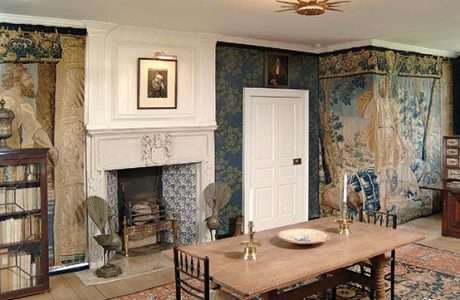 Business planning for the implementation of ‘Kelmscott and Morris: Past Present and Future’ 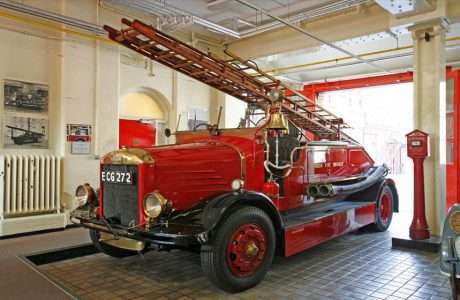 Business plan for a new museum 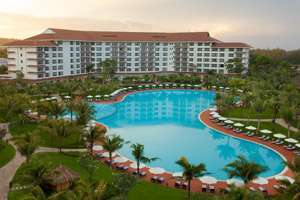